legal
children and the law

When parties separate, the most important matter to address is the residence and contact arrangements for any children of the relationship. It is essential for parties to recognise the impact that a separation can have on children and ensure that any decisions are made with the children's interests as the paramount consideration. We can help guide you through agreeing contact arrangements with a partner or spouse. In addition, if you are a grandparent seeking to maintain or re-establish a relationship with your grandchildren, we can help you.

When parents divorce and a child is involved who is under the age of 16, a decision will require to be made as to where the child lives. In legal terms this is referred to as Residence. Often this can be agreed amicably without Court intervention, often as part of a wider Separation Agreement and usually a child will live with one or both of their parents, or alternatively with a close relative, for example a grandparent.

There can be times where agreement cannot be reached on where and who the child should reside with and mediation services could be used or the matter may require to be brought before the Court. In cases like these, we can work with you towards achieving a suitable arrangement put in place which protects your interests and the welfare of your child.

Child Contact is a legal term relating to contact that a person may have with a child under the age of 16 years old, who doesn’t live with them. Usually contact is considered to involve seeing the child in person, whereas it can also involve contact indirectly, for example through email or other communication. Contact can also be residential.

If you are an individual with full Parental Responsibilities and Rights in respect of a child, you have a responsibility and right, where the child does not reside with you, to keep up regular, direct contact with a child.

Where a relationship has broken down, you may require to make arrangements to maintain contact with the child or you may consider that it is not in the child’s best interests to have ongoing contact with a party. Making or restricting contact can be done without court intervention through negotiating an arrangement with your former spouse or partner and we can assist with negotiating and drafting such an agreement. Alternatively in some circumstances where agreement cannot be reached you may consider using a mediation service or you may have to apply to the Court for a “contact order” which will regulate the arrangements in a Court enforceable document.

Alternatively you may wish to defend an action for contact brought by another party. A contact order can be applied for by anyone with an interest in the child. It is not restricted to those with a biological connection. Again, the Court will always look at what is in the best interests of the child as its paramount consideration before making any contact order. The views of the child are often taken into account particularly if the child is 12 years old or above when their views would be given significant weight in the decision making process.

Under Scots law, anyone who can ‘claim an interest’ is able to apply for PRRs in respect of a child which tends to mean anyone who may have an interest in the child’s welfare. Relatives who may apply for PRRs may include grandparents, aunts, uncles and step-parents, but that list is not exhaustive. The child also has the power to make a Court application in respect of an order for PRRs.

It is often the case that a person will apply for PRRs when a child’s parents cannot fully exercise their PRRs or have had them taken away. The Court will always look at the welfare of the child which is a paramount consideration, before granting any PRRs in relation to a child.

If you wish advice regarding PRRs in respect of a child please contact us and we will be happy to discuss this with you.

What about grandparent rights?

With divorce and separation on the rise, sadly, it is not unusual for one set of grandparents to end up losing contact with their grandchildren when parties divorce.

In Scotland, often grandparents lose contact with their grandchildren following upon divorce. Up until that point, grandparents will often have been emotionally and financially involved in child’s life and play a crucial part in their lives, but find themselves feeling totally powerless and without contact post separation. In this event, there are options available to grandparents to reinstate contact.

Does the law provide any rights for grandparents to have contact with their grandchildren?

Unfortunately, Scots law makes no explicit or automatic provision for grandparents to have contact with their grandchildren. There is however, an option to obtain an order from the court for contact, should a Sheriff find it in the child’s best interests for contact to take place.

What can I do if I am having problem achieving contact with my grandchildren?

In the first instance, you should attempt to negotiate a contact arrangement with the children’s parents. If all else fails, then you could consider raising a court action for contact.

Grandparents are often able to assist with care arrangements for children, and being a free resource, this can reduce childcare costs for parents. If they previously looked after the children whilst the parents were at work they may not have realised the benefit of allowing contact to continue to operate post separation. It is therefor worth pointing this out to the parents.

Time is really of the essence and you should ensure you reinitiate contact with your grandchildren as soon as possible after separation. You do not want to give the opposing side any scope to argue that the children don’t remember you and that it would be upsetting or confusing for you to be reintroduce into their lives. These arguments may not carry weight, but it is best to avoid allowing them the chance to be used.

Where negotiation is unsuccessful, it may be worthwhile considering attending mediation. Mediation is a platform which allows parties to open up and vent any concerns, with a view to achieving flexible solutions to contact issues. The mediator is an impartial person who is there to unravel issues and come to a joint solution. If a child is older, it may be appropriate to include them in the mediation sessions to allow them to contribute their own views. Sometimes negotiation and mediation do not work and in that case it may be appropriate to consider court action.

How do I attain a court order?

It is generally considered that children having regular and consistent contact with grandparents can be beneficial to the child. Under the law in Scotland, a grandparent can apply to the court for contact with their grandchildren. The test that the court considers is the same as when a biological parent seeks contact with their child. It is the welfare of the child that is the court’s paramount consideration. An order will be made by the court only if the Sheriff considers it would be better for the child to have the order made than for no order to be made at all. The views of the child may be considered by the court, depending on the child’s age and level of maturity. 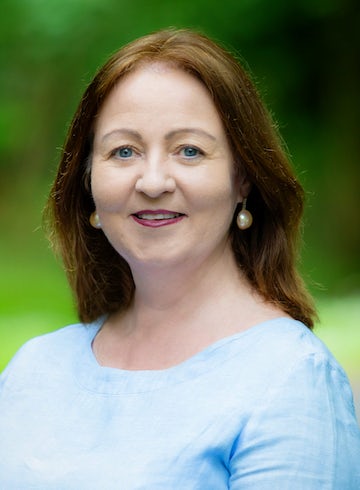 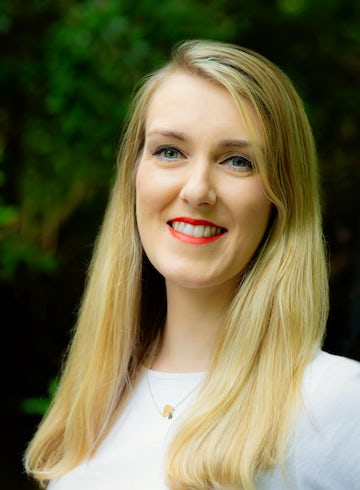 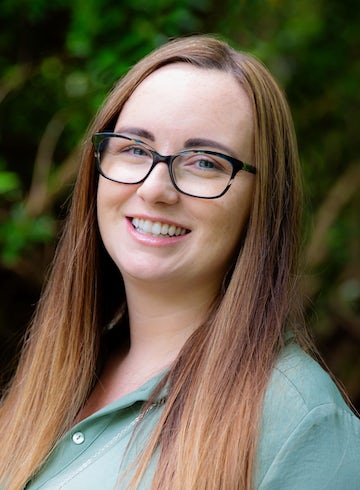 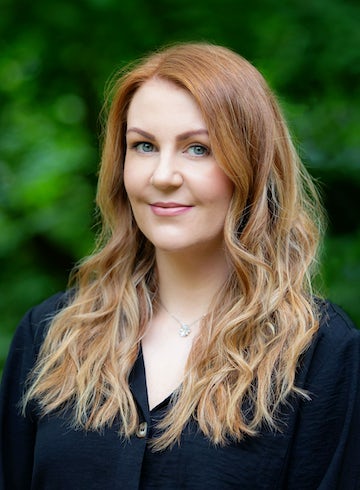 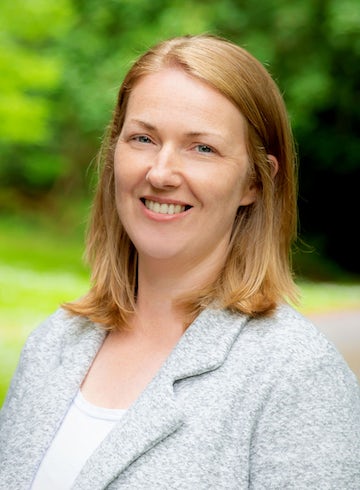 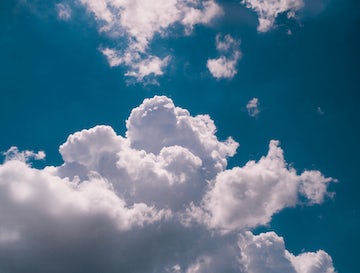 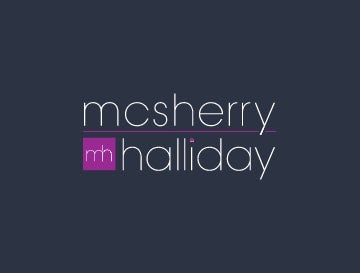